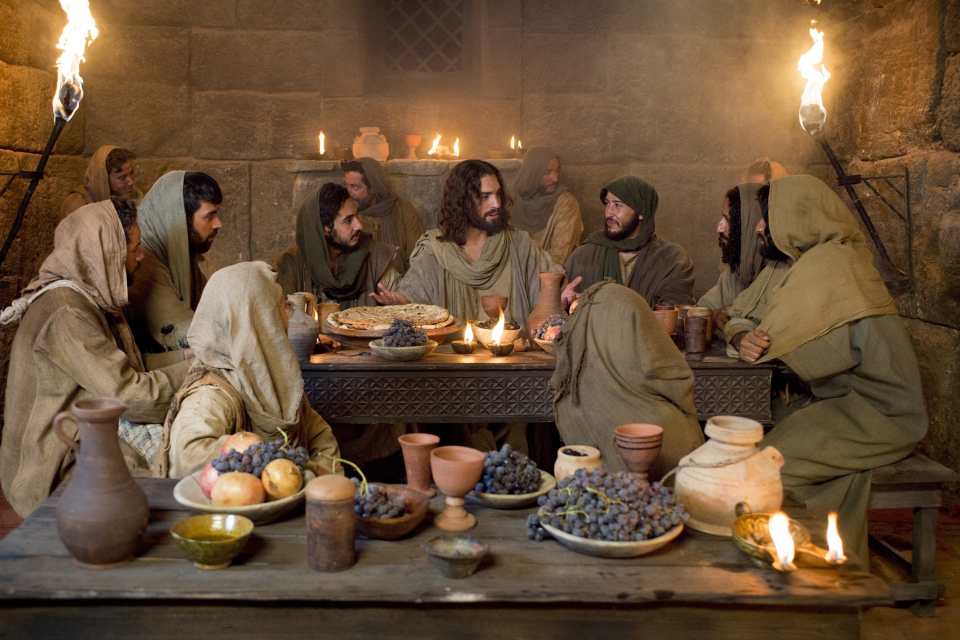 Acts 1:13-14 13 When they had entered the city, they went up to the upper room where they were staying; that is, Peter and John and James and Andrew, Philip and Thomas, Bartholomew and Matthew, James the son of Alphaeus, and Simon the Zealot, and Judas the son of James. 14 These all with one mind were continually devoting themselves to prayer, along with the women, and Mary the mother of Jesus, and with His brothers.

The apostles returned the half-mile to the city and went to a specific room. Normally second-story rooms were large in first-century Jerusalem, so they offered a likely meeting place. We must avoid making a holy shrine of this or any place. It could have been the same room in which they met for the Last Supper, or the one in which the events of

John 20 occurred; the specific location is of no concern. Mystical fantasies arise when we designate special locations as unusually touched by God. Remember the Samaritan woman’s argument about worshiping in Samaria or Jerusalem? Jesus regarded place unimportant; only heart attitude mattered.

Acts 1:13 This is the same list of disciples we find in Luke 6, but not in the same order. We see no superstars here, only ordinary people. How crucial in our day to resist a celebrity Christianity. All believers form the church and must function in response to the Lord’s command. The outstanding thing about these men is that they were not outstanding. God chose ordinary men to do an extraordinary task.

Acts 1:14. They not only prayed, but they prayed together and they prayed constantly. Luke characteristically reminds us that women were included along with the disciples and Jesus’ physical brothers. This is the last New Testament mention of Mary the mother of Jesus. His half brothers, born after the virgin birth of Jesus, have already appeared in Luke’s Gospel (8:19–21). Did the group pray for the Holy Spirit to come? Probably not, since Jesus had already said that would happen. Perhaps the important thing here is not the content of their prayers but the fact and nature of their praying. A crucial moment filled with expectation and wonder was also a moment of prayer.

SUPPORTING IDEA: The foundation of unity in ministry can only be found in believers praying together.

Lord I pray you would speak through this message. That we would find your heart for us. 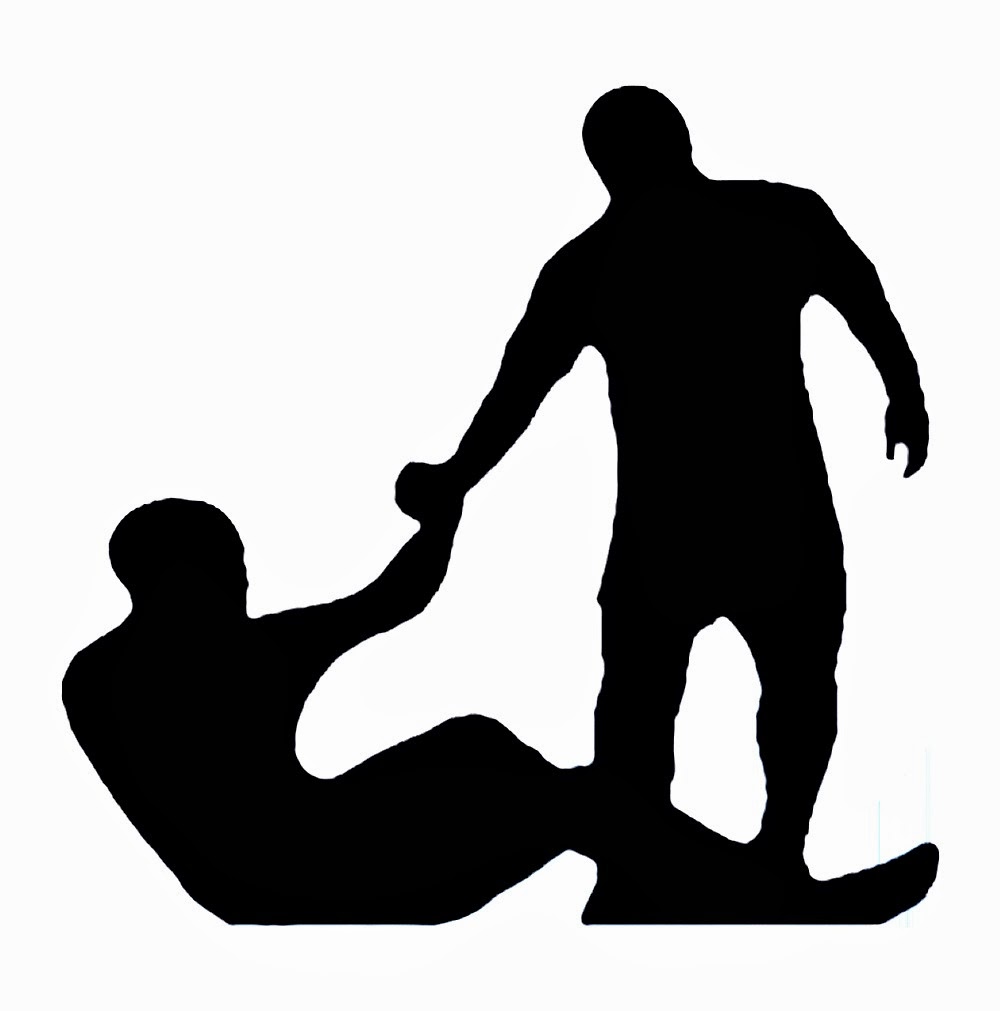 This site uses Akismet to reduce spam. Learn how your comment data is processed.

Follow A Perspective From The Pew & Street on WordPress.com

CONSTRUCTION D'UN FOUR A PAIN TRADITIONNEL
B Is for Blessed!

jessica dukes
My Slice of Mexico

Discover and re-discover Mexico’s cuisine, culture and history through the recipes, backyard stories and other interesting findings of an expatriate in Canada

Finding faith and humor in the darkness.

Bridging the gap between mere existence and true life.

“For wisdom will come from my mouth; words of insight and understanding will be heard from the musings of my heart.” ‭‭Psalms‬ ‭49:3‬ ‭TPT

Philosophy is all about being curious, asking basic questions. And it can be fun!

Understanding ourselves and the world we live in.

We’re just inviting you to take a timeout into the rhythmic ambiance of our breakfast, brunch and/or coffee selections.